Michel Calvet was born in 1956 in Toulouse, France. After finishing his secondary education, Calvet went on to study at the School of Fine Arts in Paris. Initially embarking on a career as a jazz musician, Calvet soon found a greater need to express himself and it was then that he turned his primary focus to painting and worked on mastering his skills of drawing, pastels and watercolors.

“Calvet is constantly taken up by the skeptical of life which surrounds him, be in the activity in a port or harbour, urban life, a carnival or a concert. These impressions are first recorded in sketches which are then annotated with comments referring to the selection of colors. He loves painting in the open air so he can capture the vitality of a given moment and its magic. However in his studio, obsessed by a given theme, he can spend hours lost in thought analyzing notes, drawings and brief watercolor sketches, to remain faithful to those precious seconds of time and the feelings that the artist experience. When an image begins to form in his mind, and if he is still able to feel the emotion of that moment, it is at that point that the work begins. His studio becomes a private world, far from silent, invaded by sounds and musical rhythms specially chosen for the theme of his current oeuvre.”

Paris, Honfleur, Deauville, Nice, Biot, Toulouse, Pau, Cannes Bordeaux, Biarritz, Montpellier, China, Germany and New York are among the long list of places Calvet has exhibited along with regular showings in galleries in Toulon, Lyon and Paris. Collectors of his work can be found across the United States, Canada, Japan, Norway, England, Germany, and France. Simpatico Gallery is not only thrilled, but equally honored to show the work of such an accomplished artist. 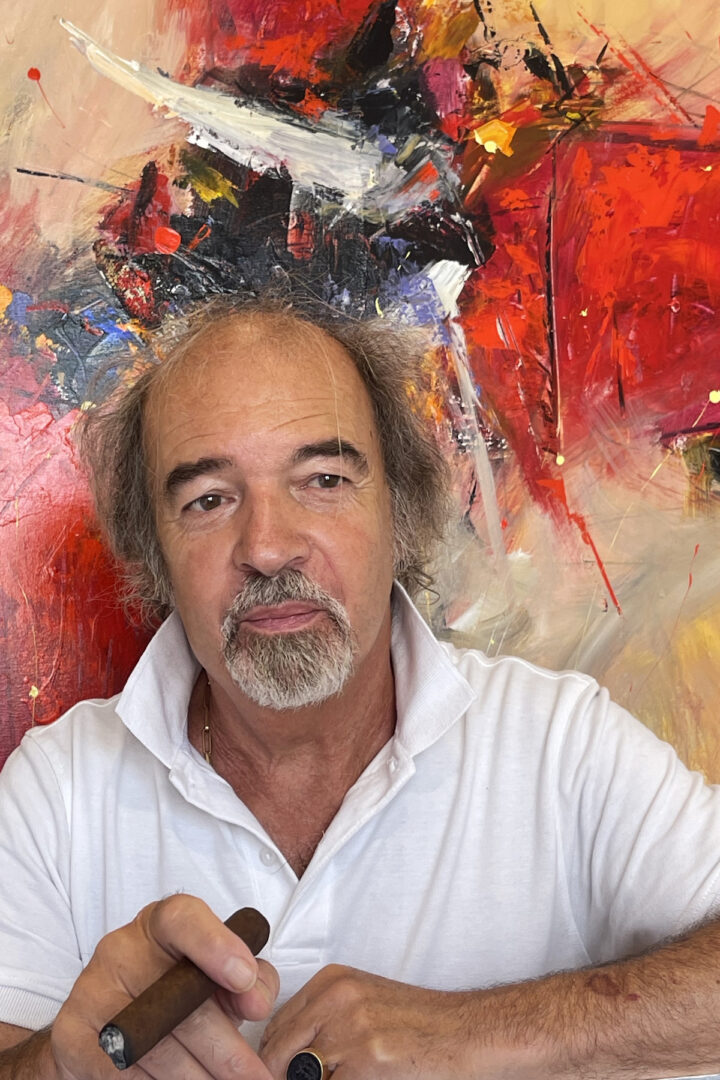 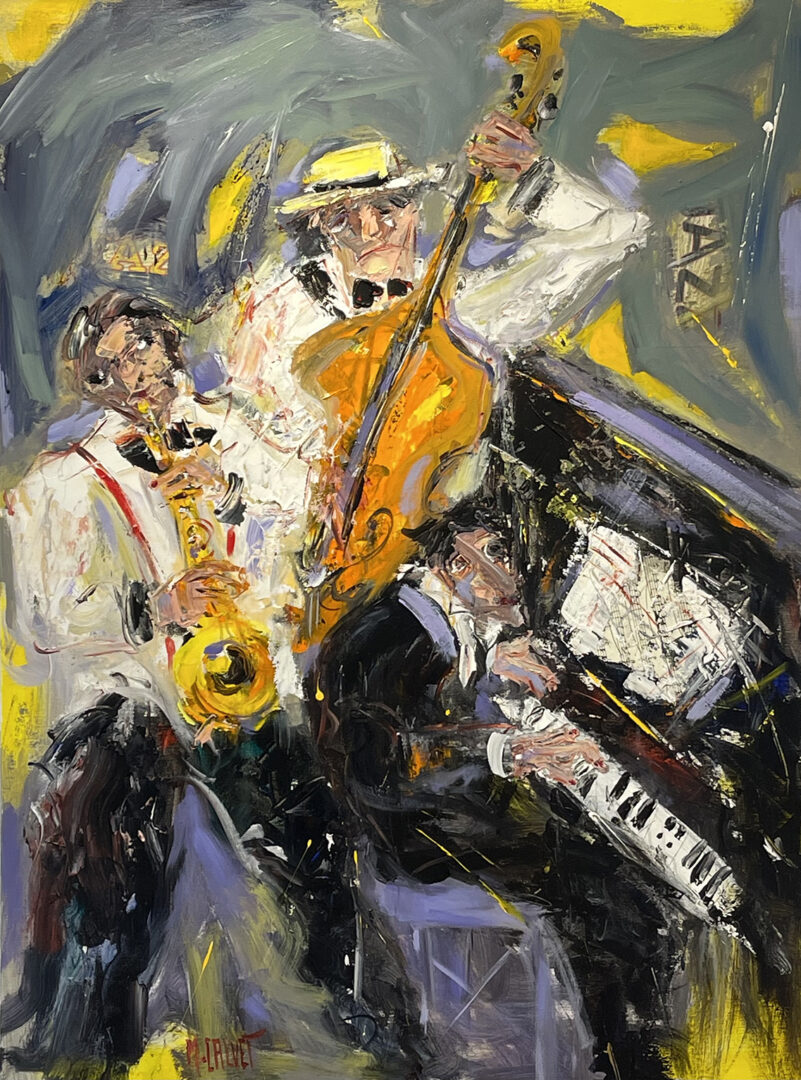 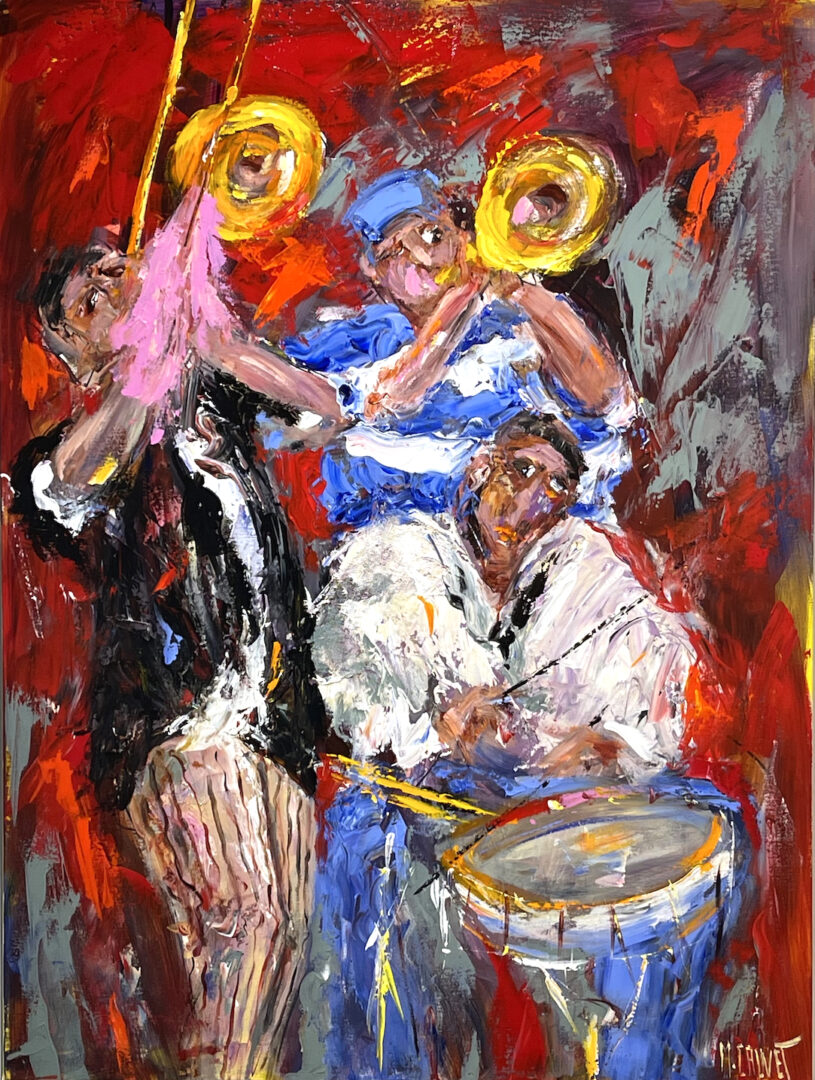 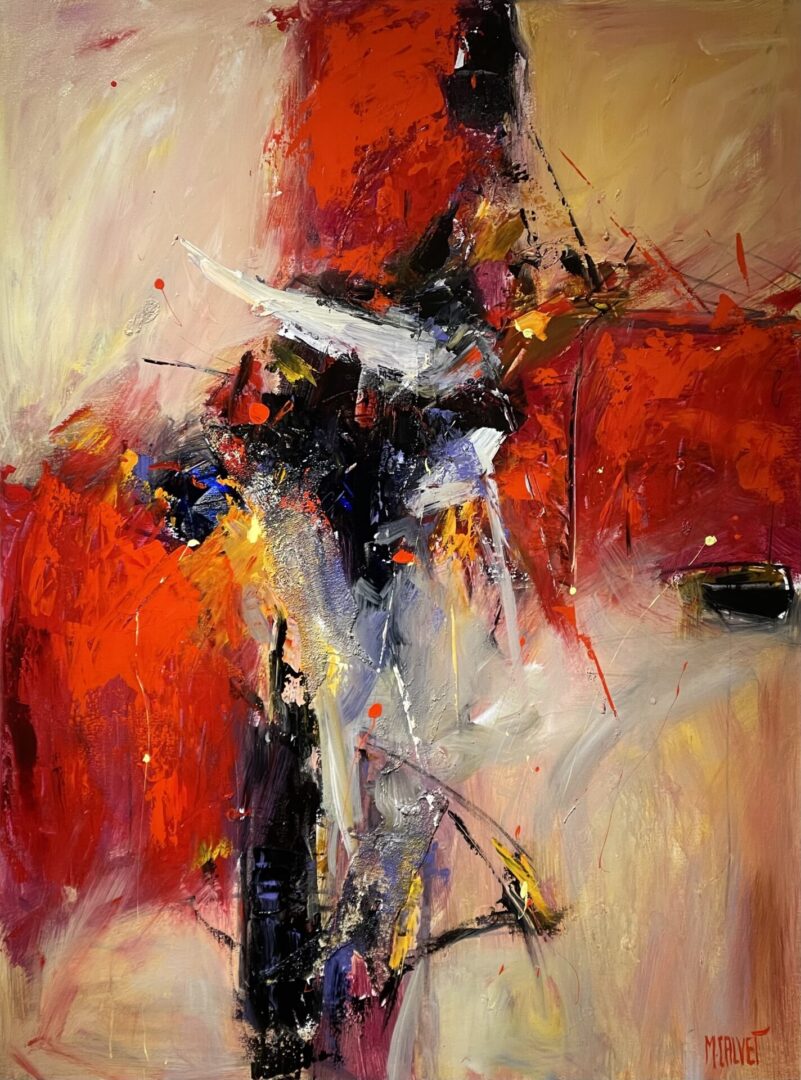 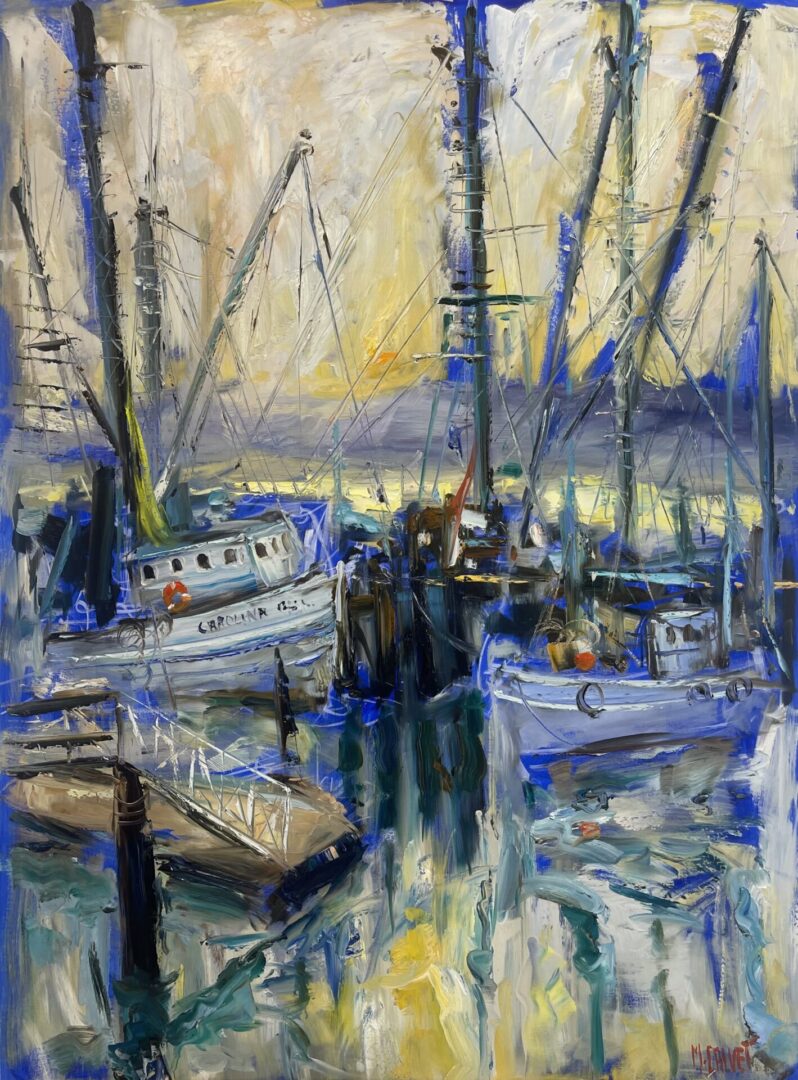 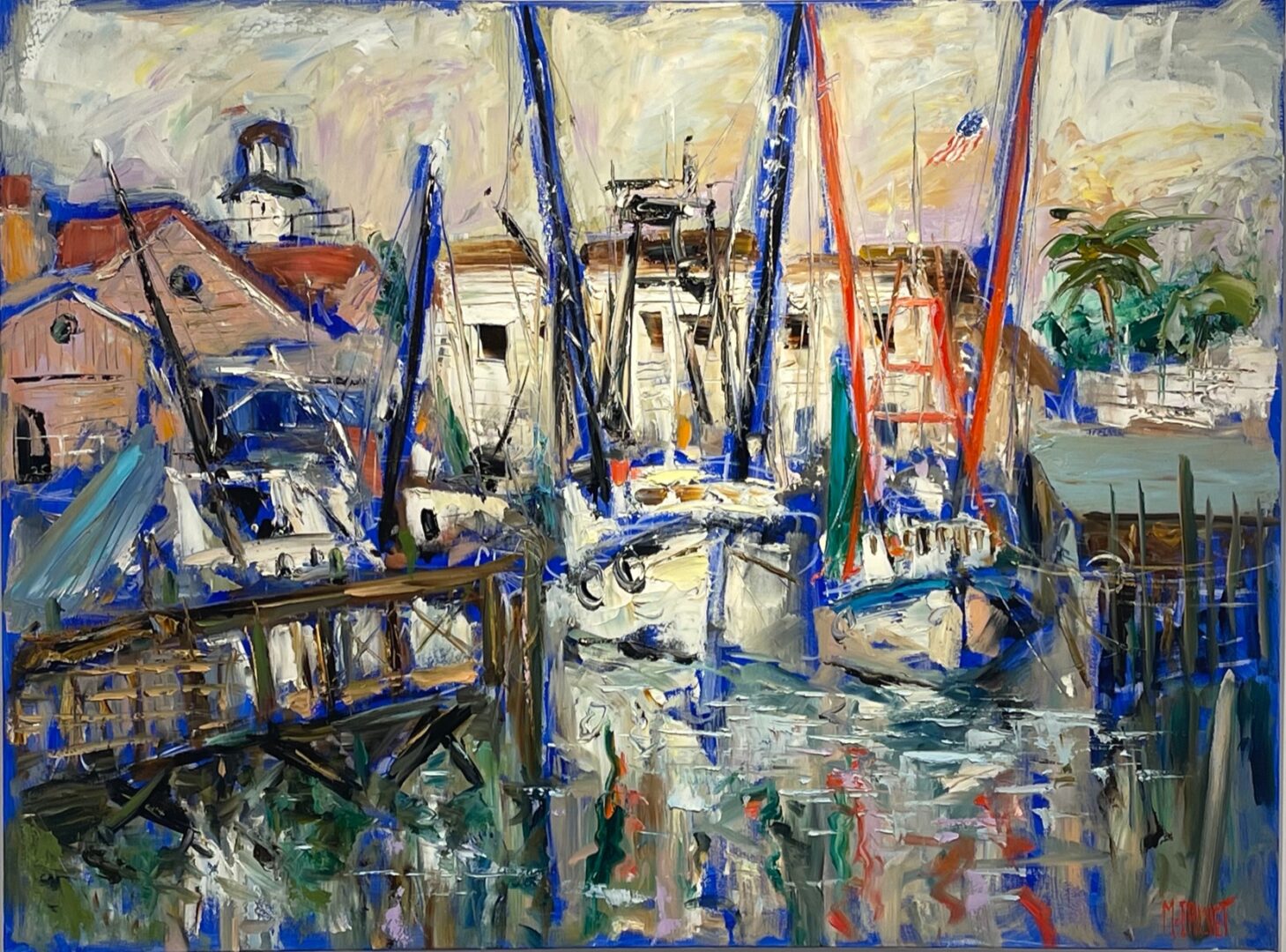